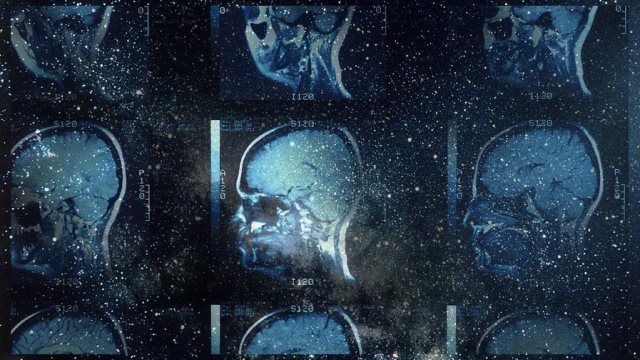 Groundbreaking neuroscience confirms what Sigmund Freud first theorized: that what we believe to be the objective reality surrounding us is actually formed by our subconscious. David Eagleman, who wrote and filmed a 2015 PBS documentary on our “inner cosmos,” explains:

“Neuroscience has drifted off a little bit from the directions that Freud was going in terms of the interpretations of whether your unconscious mind is sending you particular hidden signals and so on.  But the idea that there’s this massive amount happening under the hood, that part was correct and so Freud really nailed that. And he lived before the blossoming of modern neuroscience, so he was able to do this just by outside observation and looking at how people acted.

Nowadays, we’re able to peer noninvasively inside people’s heads as they’re doing tasks, as they’re thinking about things and making decisions, perceiving the world. We’re able to go a lot deeper into understanding this massive machinery under the hood.”

Leave your thought Click here to cancel the reply

This site uses Akismet to reduce spam. Learn how your comment data is processed.